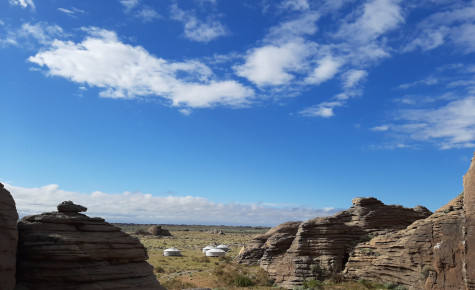 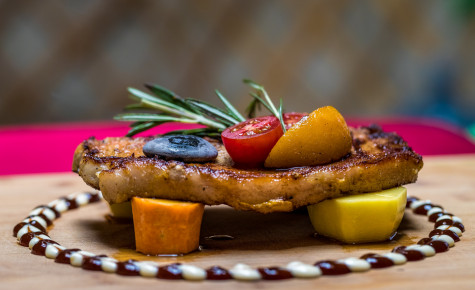 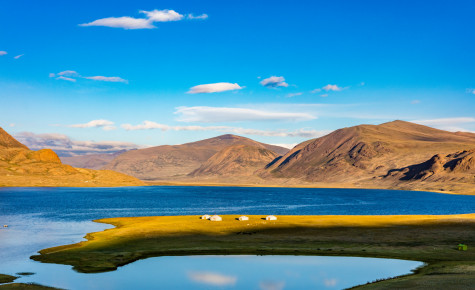 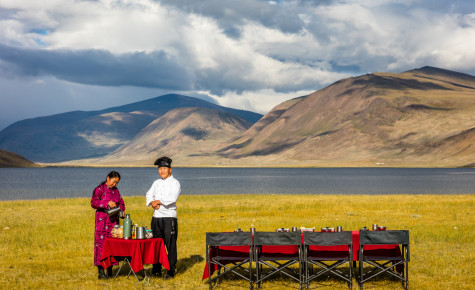 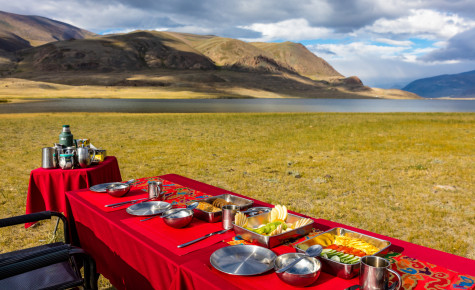 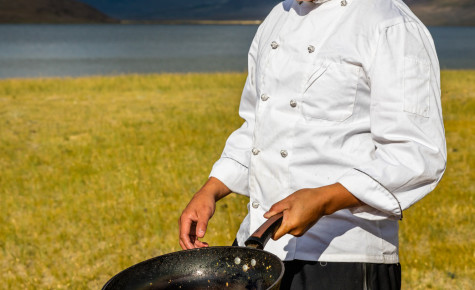 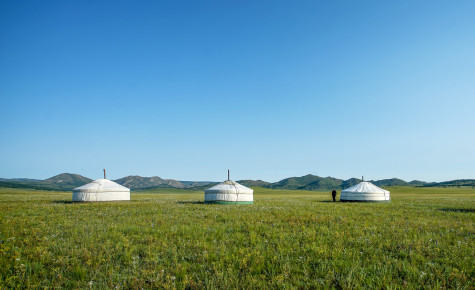 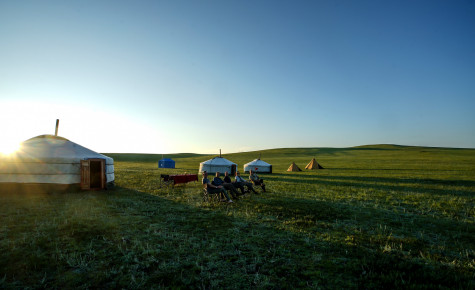 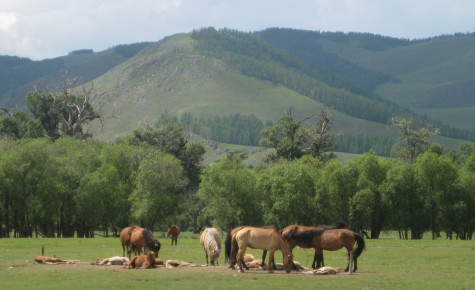 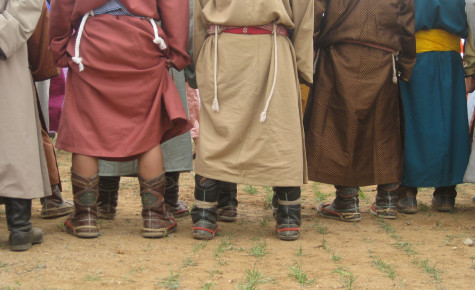 Experience the truly nomadic life of Mongolia’s wild east by traversing the sweeping wild grasslands of the Eastern Steppes in a camel caravan, sleeping in a ger, and looking down on the vast lands from a Cessna on this adventurous private journey to the home of Genghis Khan.

Upon arrival in Ulaanbaatar, transfer to HS Khaan Resort in Hui Doloon Hudag.

A short drive to visit a nomadic community adjacent to the Hustai National Park. Join a local family for a lunch and spend the afternoon exploring the park, where you can see Przewalski horses, Wapiti deer, and more.

Day 3: Eastern Gobi Desert
Drive on a 6.5 hour journey through grasslands to the more arid East Gobi steppe. On arrival check-in to the 360 degrees Wilderness Ger Camp and explore the surrounding area.

Day 4: Eastern Gobi Desert
Explore this area of rock formations, sands, and grasses that grow up to two metres high. This part of the Gobi Desert is known for its wealth of petroglyphs, rock art, and wildlife.

Day 6: Ikh Nart > Hangal Lake
Travel 1.5km with the camel caravan to a secluded airstrip. Depart by Cessna Caravan on the one-hour flight to Hangal Lake. On arrival, visit some local nomad families and drive beyond the lake to the private 360 degrees camp.

Day 7: Baldan Bereeven Monastery
Full day visit to the Baldan Bereeven Monastery, founded in 1654 and once one of the most significant monasteries in eastern Mongolia with up to 8,000 resident lamas (monks). The grounds are surrounded by scenic and sacred mountains, including the Monkh Ulziit mountain, where many Buddhist cliff and rock carvings can be found.

Day 8: UlaanBaatar
After breakfast, depart on the 6 hour drive back to Ulaanbaatar, stopping en route for lunch and a visit to the Chinggis Khaan monument. On arrival in Ulaanbaatar, check-in to the Shangri-La Hotel.

Day 10: UlaanBaatar
Transfer to the airport for your onward flight. 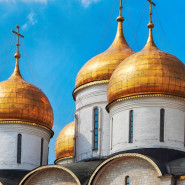 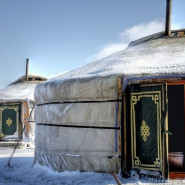 Experience a Russian Christmas in a Siberian village and New Year’s Eve in Moscow’s Red Square. Along the way, you can enjoy a traditional troika ride led by three horses, and stay in a Mongolian ger camp surrounded by snow. … Continue reading → 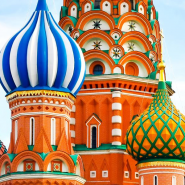 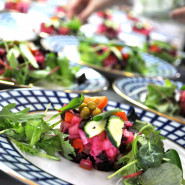 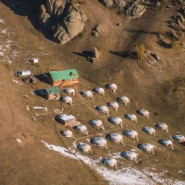 Discover one of Asia’s most under-explored regions on a two-week adventure through Mongolia. Walk through the remote and mysterious Erdene Zhu monastery with a Lama Buddhist monk; visit the dramatic Flaming Cliffs, a world-renowned paleontology site famous for its amount … Continue reading → 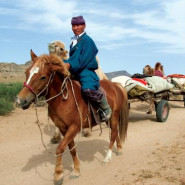 Travel overland from Ulaanbaatar across the fascinating plains of Mongolia. Discover the magic of Mongolia on an overland tour through this remote country. Beginning in Ulaanbaatar, travel to Mongolia’s colourful towns, ancient ruins and stunning national parks. Learn about the … Continue reading → 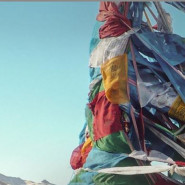 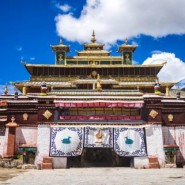 Embark on an adventure in Tibet, travelling between Lhasa and Kathmandu, walking among Tibetan pilgrims and standing before Everest. Join an adventure across the top of the world. From the serene former home of the Dalai Lama in Lhasa to … Continue reading → 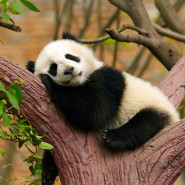 2019 departure dates:  07 May, and 01 Oct;   2020 departure date: 05 May Embark on a journey of extremes, striking across the starkly beautiful landscapes of Tibet, on the roof of the world. Then discover the verdant and chaotic valleys … Continue reading → 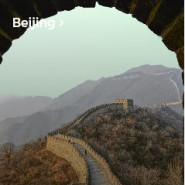 This tour through China has everything you could want in a China holiday: visits to ancient sites, thrilling experiences, opportunities to learn about the culture, authentic cuisine, and more. Start in Beijing, end in Shanghai, and overnight along the way … Continue reading →