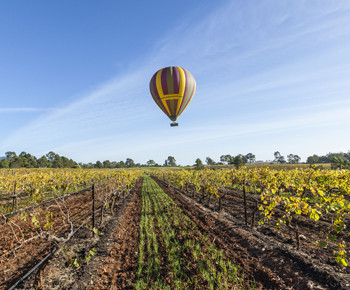 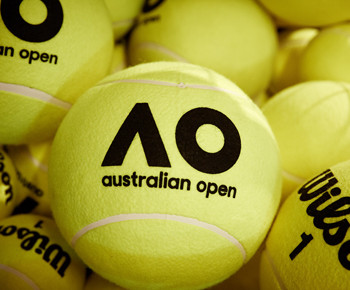 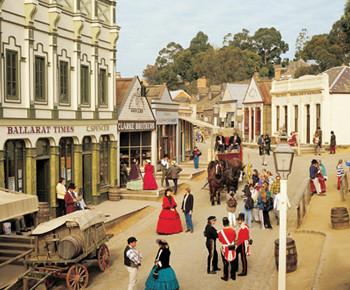 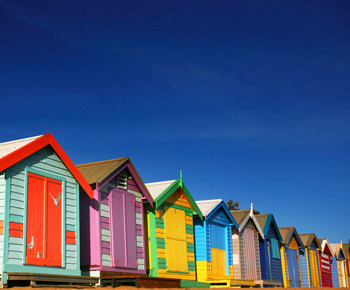 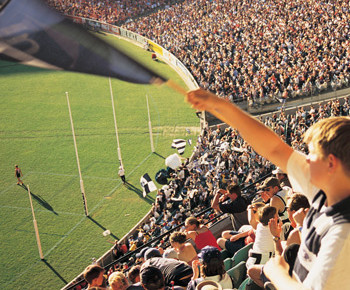 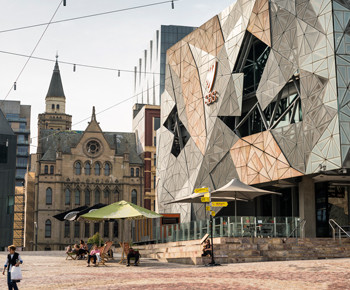 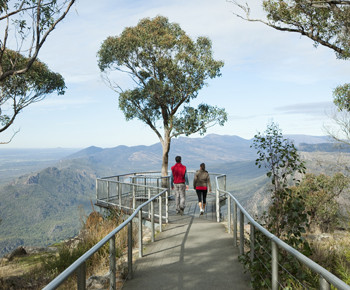 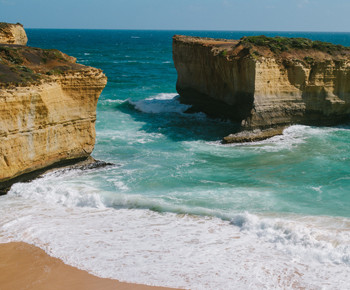 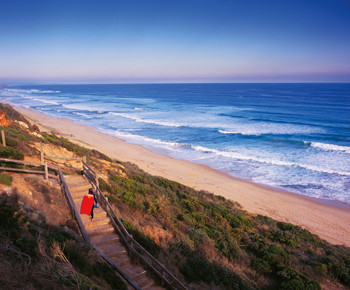 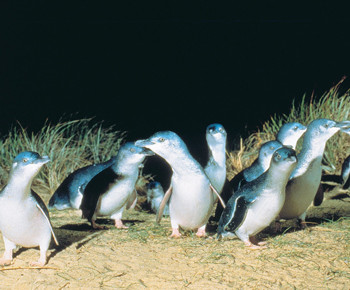 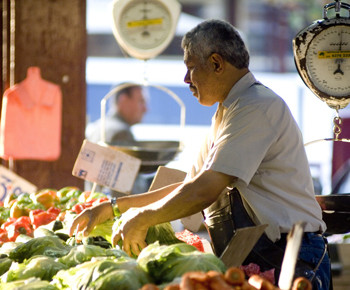 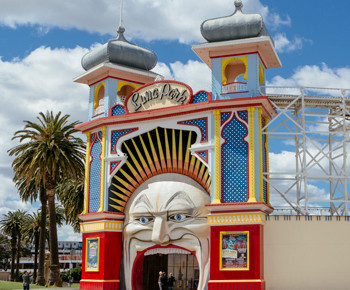 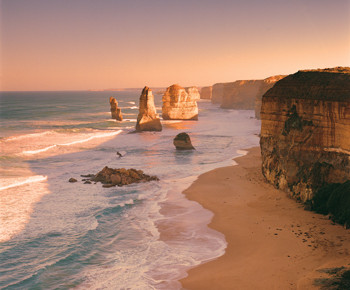 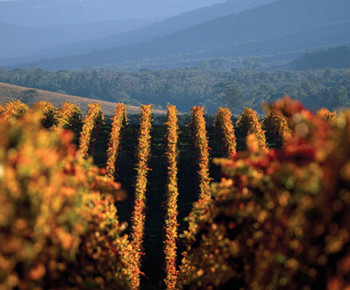 Cruise Across the Tasman in LuxuryTerms & Conditions apply

Name your passion and Melbourne can match it.

Discover Melbourne’s eclectic precincts and fringe suburbs and dive in to uncover little-known places for cheap, filling lunches; coffee worth boasting about; underground art; hidden dens and rooftop bars; green spaces; fancy places; and some good yarns along the way.

A packed agenda of food, wine, sports, shopping and arts is your introduction to the best of Melbourne – from its creative, exciting city centre, to its buzzing neighbourhood hubs. It’s the gateway to Victoria’s world-class wineries, natural springs, peninsulas, spectacular coastline and alpine villages.

The city is a visitor-friendly combination of bustling thoroughfares and fascinating lanes, no other Australian city has as many alluring arcades to explore.

Winding through the city is the Yarra River. A Melbourne icon, the river is the focus for numerous spectacular events including the famous Moomba festival, rowing regattas and the Melbourne Festival. Its Southbank district is lined with cafés and bars, while on the north side you’ll find the city’s creative heartland around Federation Square.

Further afield, the vibrant, trendy and culturally diverse suburbs such as Fitzroy, St Kilda and Prahran are easily accessible via the famous city tram and bus network.

Yarra Valley is home to Victoria’s wine industry and features over 70 vineyards including famous names like De Bortoli and Domaine Chandon. Sharing the rich soil are many farms and orchards giving the valley a real abundance of fresh, locally grown food for its many cellar door restaurants. It would be rude not to sample a drop of wine while here, spending the whole afternoon enjoying the gorgeous scenery and delicious cuisine to match.

The Mornington Peninsula is said to be one of the jewel’s in Victoria’s crown and it combines the best of Europe’s coastal living with traditional Aussie charm. Explore the galleries, spas and cafés in breezy seaside villages, cool off with a day on the beach, or escape to the hinterland for gourmet delights at boutique wineries.

At Phillip Island, check out the Grand Prix circuit which hosts an annual leg of the World Superbike Championship. Explore the shops in Cowes and perhaps have a meal overlooking the beach before heading to the Phillip Island Nature Park. Here you can view seals, dolphins, sharks, koalas, and most famously, penguins. Stay for the Penguin Parade at sunset to see thousands of Fairy Penguins waddle up the beach seeking refuge after a long day out fishing.

The Twelve Apostles is a collection of limestone stacks off the shore of the Port Campbell National Park. These stacks have been eroded away from the limestone cliffs by the churning surf. A walkway takes you to best points of view, or take an incredible helicopter ride over the beach to see the eight remaining stacks, as well as awesome coastal scenery.

Melbourne’s urban sprawl creeps its way around Port Phillip Bay and finishes a little after Frankston, which was itself once a beach resort, but has since been swallowed by the suburbs. Drive past St Kilda and you will find Brighton, well known for its collection of more than 80 colourful bathing boxes lining its beautiful beach scenery. 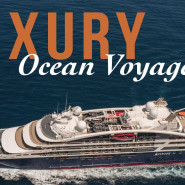 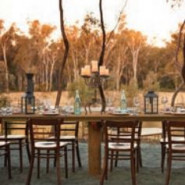 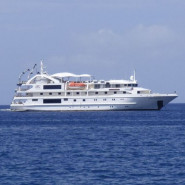 See the best of the Tasmanian coastline with these brand new cruise & hike voyages. On your voyage enjoy time ashore completing hikes that allow you to experience the imposing cliffs, sandy beaches and sapphire waters of the rugged coast … Continue reading →

On this fully supported trek, you’ll walk with just a day pack on well graded trails between eight and sixteen kilometres each day. At the end of each day, you’ll appreciate the facilities of the architect-designed exclusive permanent campsites, including … Continue reading → 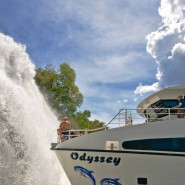 The perfect way to experience the Kimberley’s spectacular coastline The Kimberley region of Western Australia is one of the world’s last great wilderness areas. The coastline is simply spectacular with deep gorges, coral reefs, mangroves and huge tides providing some … Continue reading → 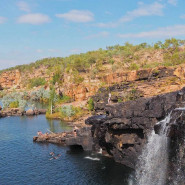 The Cape York and Arnhem Land expedition is a fascinating tapestry that immerses keen explorers in the very best of Australia’s northern coastline. Guests onboard will explore some of the finest locations of the World Heritage-listed Great Barrier Reef, enjoy … Continue reading → 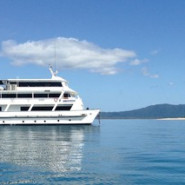 This 3 night Southern Reef itinerary takes guests from the mangrove channel at Hinchinbrook Island to the ancient rainforest of Dunk Island, and the untouched remoteness of Sudbury Cay. You will experience the beautiful environment of the Great Barrier Reef … Continue reading →

For guests with more time and a great sense of adventure, this 7-night Cairns – Lizard Island – Hinchinbrook Island – Cairns cruise offers the ultimate Great Barrier Reef experience! You will discover everything that this memorable region has to … Continue reading →

On this cruise aboard Le Bellot, PONANT invites you to discover the wild and untouched beauty of the Subantarctic Islands of Australia and New Zealand. Set sail on a 15-day expedition cruise with an exceptional itinerary and allow yourself to … Continue reading → 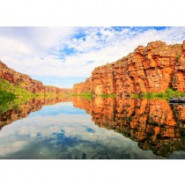 Set sail for the wild and grandiose landscapes of the Kimberley, following this exceptional PONANT itinerary from Darwin to Broome, embark for an 11-day expedition cruise. In one of the most picturesque parts of the region, the Hunter River, you … Continue reading → 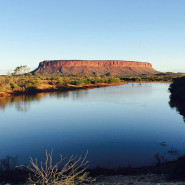 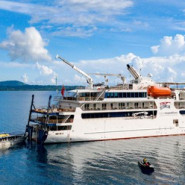 Perfected over three decades, this 11-day Kimberley cruise takes you on an unforgettable journey from Broome to Darwin (or Darwin to Broome). Expert guides interpret 40,000-year-old rock art and retrace the history of Phillip Parker King who first charted this … Continue reading → 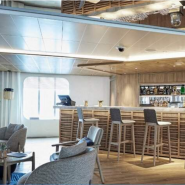 In partnership with National Geographic Expeditions Set sail for the wild and grandiose landscapes of Kimberley, following this exceptional PONANT itinerary. From Broome to Darwin, embark aboard Le Lapérouse for an 11-day expedition cruise. to one of the last unspoiled … Continue reading →