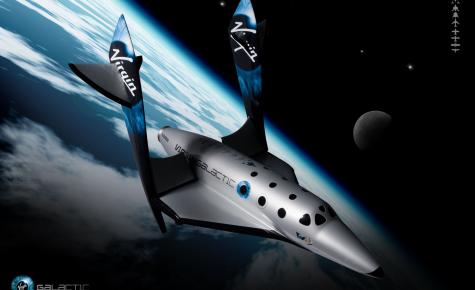 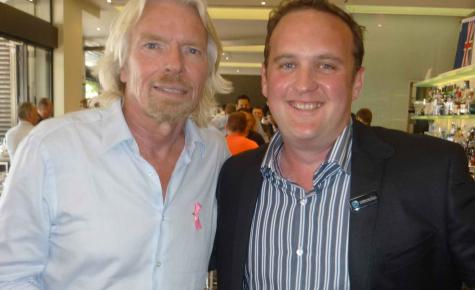 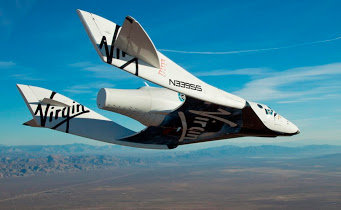 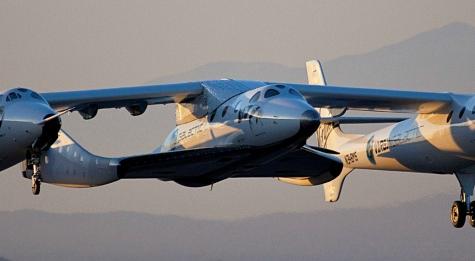 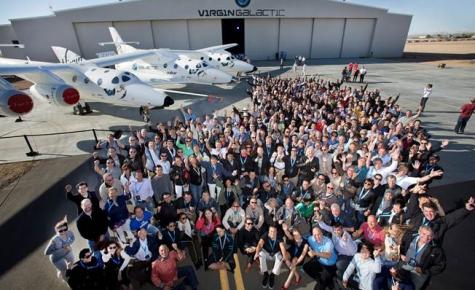 “The final frontier for travel is approaching faster than you might imagine thanks to Virgin Galactic!”

Discover Travel are the Accredited Space Agents for Virgin Galactic in Canterbury & the West Coast. Have you ever dreamt of venturing into space? Well, this is about to become reality. Chat to me about what will literally be the trip of a lifetime!

I’ve been involved in Space Tourism since it’s early days in the mid-1990’s when I first toured Star City near Moscow and was even lucky enough to experience the thrill of a Zero-Gravity training flight over Moscow in an Ilyushin-76. I’ve even accompanied an astronaut’s family to Baikonur Cosmodrome in Kazhakstan to watch their Soyuz launch!

“It’s very exciting; it makes space travel immediately more accessible for Kiwis, who will now be able to simply contact their local Accredited Space Agent to purchase a Virgin Galactic ticket into space. They may even find themselves being flown into space by Virgin Blue or Virgin Atlantic pilots, who are currently training to fly the Virgin Galactic spacecraft.”

Virgin Galactic is a company established by Richard Branson’s Virgin Group to undertake the challenge of developing space tourism for everybody. It will own and operate privately built spaceships, modeled on the history-making SpaceShipOne craft. These spaceships will allow private sub-orbital space tourism for the first time in our history. Virgin Galactic will run as a business with the primary purpose of making space travel more and more affordable to people throughout the world. They will reinvest funds made over the first few years back into the business, striving constantly to lower prices.

2019 was a remarkable year for Virgin Galactic’s mission – read and watch here! 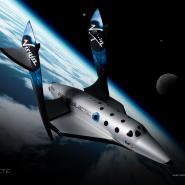 To date, fewer than 500 people have left this planet. Virgin Galactic’s “Founder” and “Pioneer” customers can therefore expect to be within the first 1,500 people to go to space. The first 600 seats for this experience have now already … Continue reading →