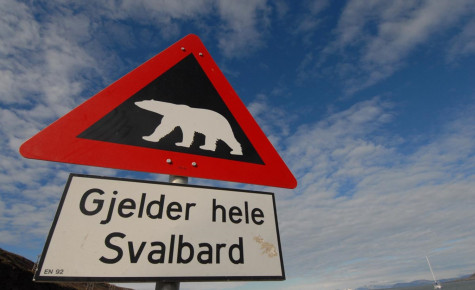 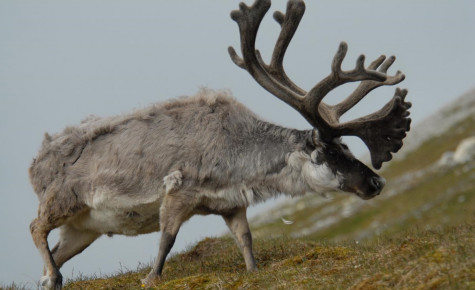 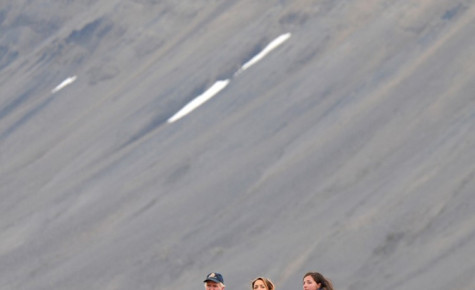 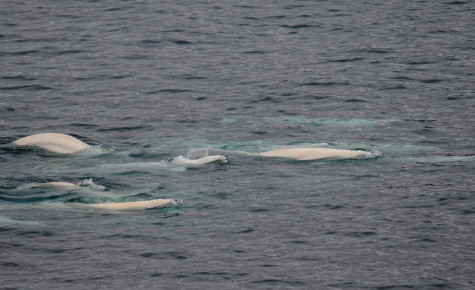 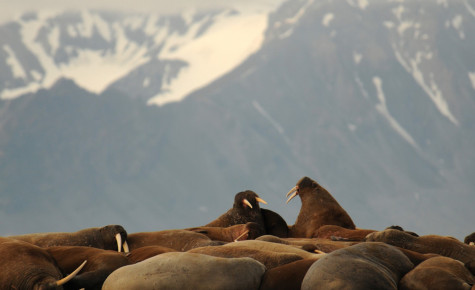 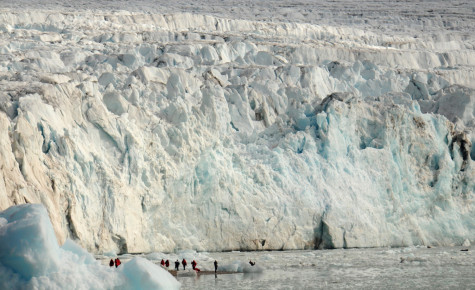 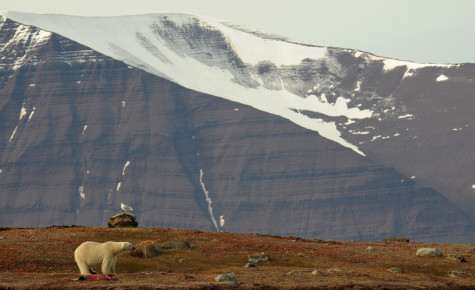 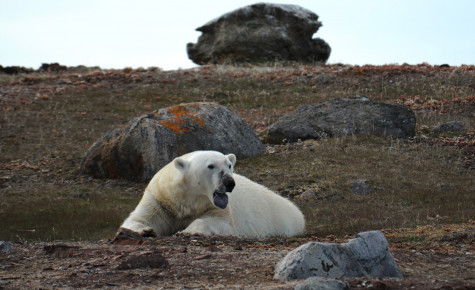 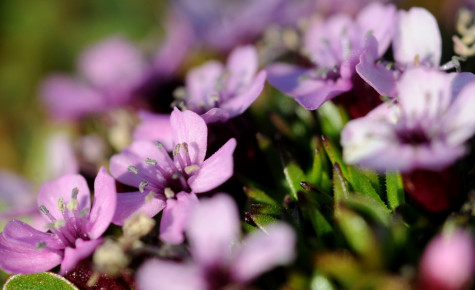 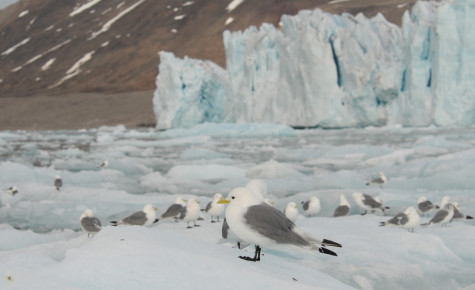 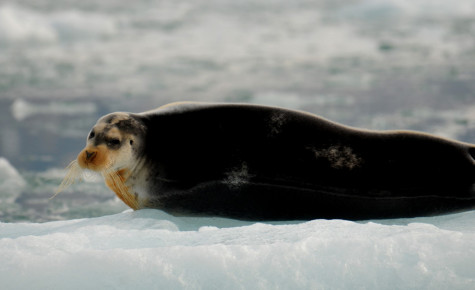 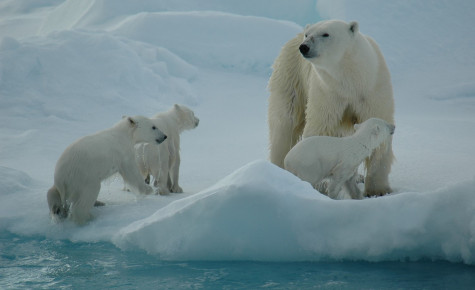 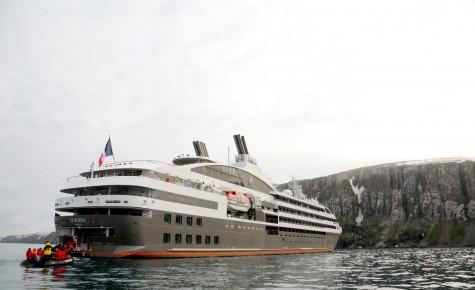 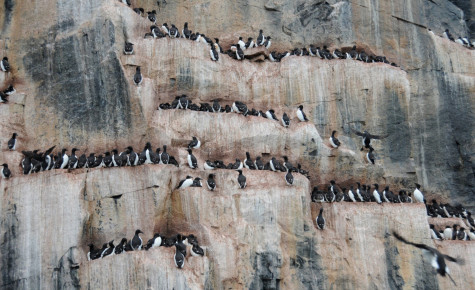 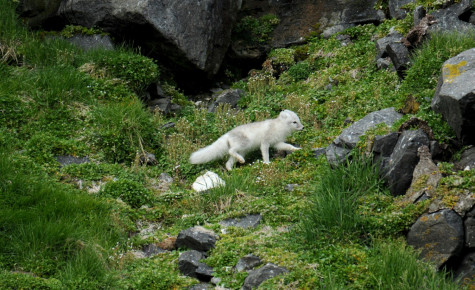 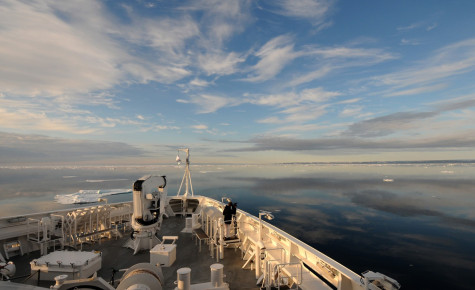 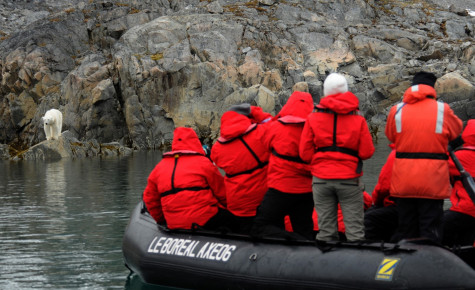 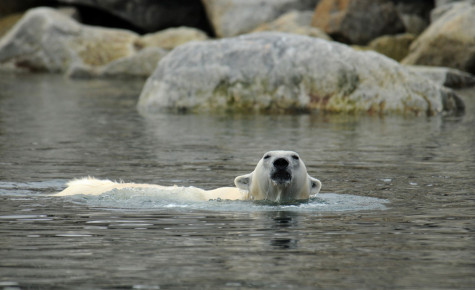 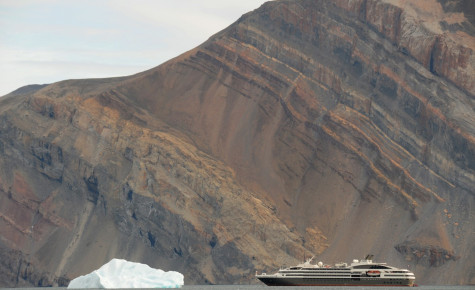 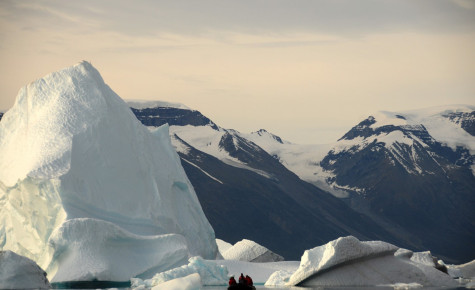 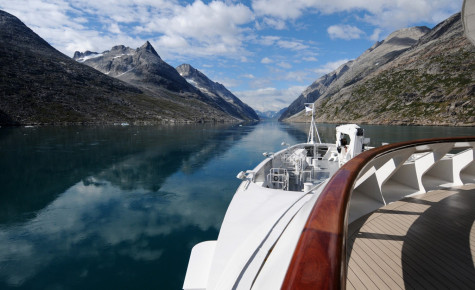 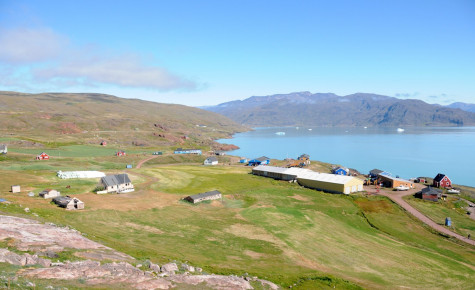 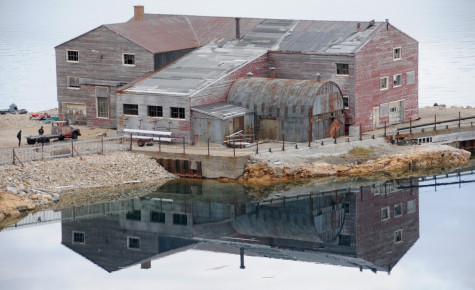 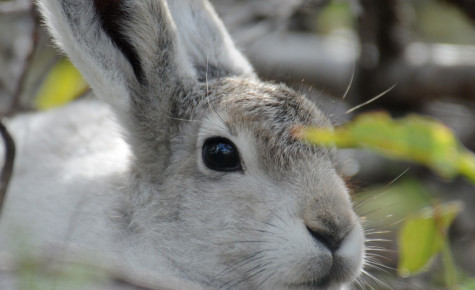 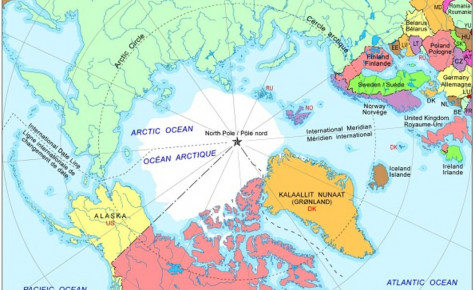 “Make the most of the long daylight hours of the Northern summer, perhaps taking a side-trip from your European holiday, and take a voyage of discovery aboard an ice-strengthened expedition ship.”

Antarctica on board Greg Mortimer! by Janine Hay

"Arriving in Ushuaia with the anticipation of boarding The Greg Mortimer Ship the following day, I was buzzing with excitement. With a morning to spare before meeting my fellow passengers, I decided to explore on foot. It became obvious very … Continue reading →"

Discover Travel are one of the few true specialists in New Zealand in arranging trips to the Arctic.

“The Arctic” – from the Greek Arktikos – ‘Country of the Great Bear’ because it sits underneath the constellation Ursa Major. This is very apt, because the most famous resident of this world is the awesome Polar Bear! It is one of the last great untouched wildernesses. Ian has visited the Canadian & Greenland Arctic, travelling by expedition ship from Churchill to Kangerlussuaq and also circumnavigated Iceland and Peter has cruised around Spitsbergen (Svalbard) – the best place for Polar Bear spotting. Join me in Svalbard in June 2020 as we go ‘In Search of the Polar Bear’.

Only in summer, once the pack ice has broken up sufficiently, does this savage land of rock and ice unlock its secrets. There are also Reindeer, Walrus, Musk Oxen, Arctic Wolves and many whale species, including Bowheads, (the white) Belugas and the ‘horned’ Narwhal. Greenland alone is home to eight different whale species and two million seals! For birdwatchers, there are gyrfalcon, snowy owls, murrs, puffins and kittiwakes, to name but a few. 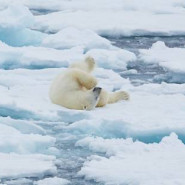 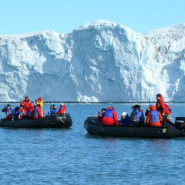 If there is such a thing as a “classic Arctic” expedition, this is it. You’ll get all the best of Spitsbergen, by exploring the western edge of the island and venturing to some outlying northern areas home to polar bears … Continue reading →