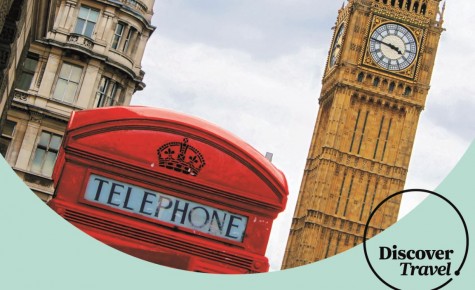 Use an E-passport on arrival at London Heathrow?

Simply scan your e-passport at the barrier. The system runs a face-recognition check against the chip in your passport, then if you’re eligible to enter the UK the gate opens automatically – all in a matter of seconds.

You need to be over 18 and have an e-passpo

rt (look for the ‘chip’ logo on the front) issued by a country in the European Economic Area* or Switzerland.

Iceland, Liechtenstein, Switzerland and Norway are not members of the European Union (EU) but citizens of these countries have the same rights to enter, live in and work in the United Kingdom as EU citizens.

At passport control, you’ll be able to use the ePassport gates (if you have a biometric passport) and the UK/EU channel.

For more information and to register visit gov.uk/registered-traveller