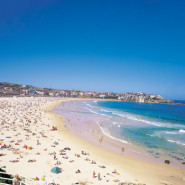 I had lived in Sydney in the late 80’s and been back a few time over the followings years, but never as a tourist so this year when I visited for 5 days it was an interesting mix of reminiscence and new experiences. Easter is a good time to visit… Read the rest 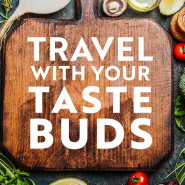 What do you remember most about the best trip you’ve ever taken? Aside from the people you shared it with, it’s probably the food. Great dining is an adventure—from exotic dishes to quirky restaurants and friendly waiters, it’s one of the best ways to experience a foreign place, even as… Read the rest 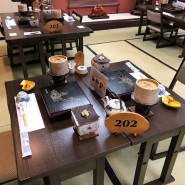 Japan is very popular for Kiwi visitors; with the Rugby World Cup last year and the Olympics upcoming in 2020, the country’s profile has never been higher. So many visitors to Japan use the impressive Japan Rail network to hop at Shinkansen (bullet) speed from one big city to another… Read the rest 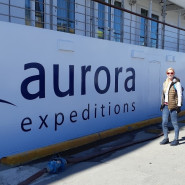 Arriving in Ushuaia with the anticipation of boarding The Greg Mortimer Ship the following day, I was buzzing with excitement. With a morning to spare before meeting my fellow passengers, I decided to explore on foot. It became obvious very quickly around the shore who my fellow passengers were. Everyone… Read the rest 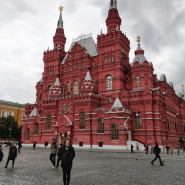 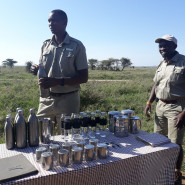 Heading off on safari to Tanzania this year has been one of the most memorable trips of my life! It’s a bucket lister for many of our clients and I can almost definitely say that I can’t wait to get back to Africa again. My trip was an 8 day… Read the rest

Having only visited Istanbul before, I was really keen to get to Turkey and visit the numerous interesting places I have read about over the years, could they all be as spectacular as they sounded? It took me two weeks to find out and yes they certainly were, read on… Read the rest 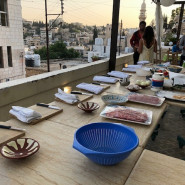 Shalom from the comfort of the Hilton overlooking the beaches of sunny Tel Aviv, which feels positively freezing today at a mere 31C compared to last night at the Dead Sea in Jordan where the mercury topped out at 41C (according to my iPhone this ‘feels like 46C’!) Jordan has… Read the rest 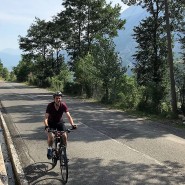 As a child growing up in the UK in the 70s and early 80’s, the Cold War was alive and well and the Iron Curtain still divided East and Western Europe. I would listen of an evening on the family wireless to midweek European football games involving teams with names… Read the rest 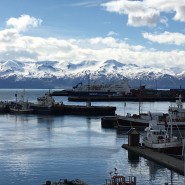 Keflavik Airport in Iceland has come a long way since I first passed through it twenty years ago. It’s certainly a lot bigger and grander than I had remembered, which is perhaps explained by the recent incredible increase in popularity of this tiny island nation for overseas visitors. Iceland is… Read the rest

"We’re delighted to see Island Escape in Auckland with all Govt permissions to operate this summer. They are a New Zealand based luxurious super yacht operator with a 15-year history in operating small ship voyages in New Zealand and the remote South Pacific Islands. In 2021 they launched the brand-new… Read the rest " 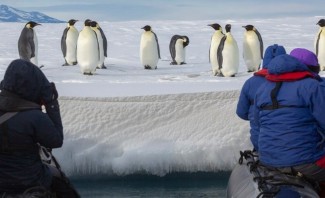 We are your source for insider knowledge, emerging destinations, tailor made itineraries and fresh ways to explore the world.  Come and listen to the experts, and be inspired to go somewhere you’ve never been before!

Our goal is to enthuse you about your travels. Our consultants travel to the destinations which you tell us you’d like to visit; between us we have visited 145 countries, flown with 121 airlines and have been aboard 26 cruise lines. We aim to experience those places through your eyes, returning regularly to ensure our knowledge is current and are eager to share our passion with you. 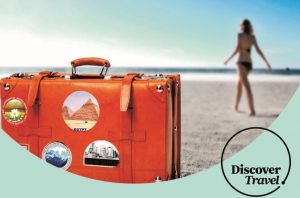