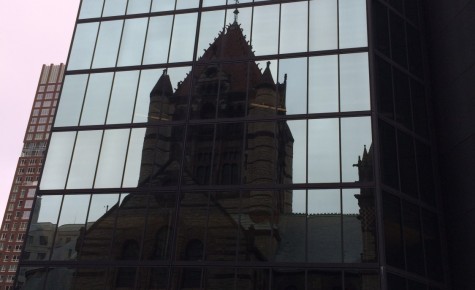 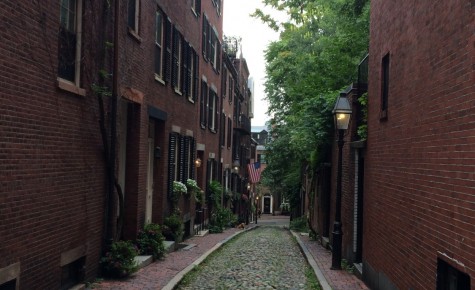 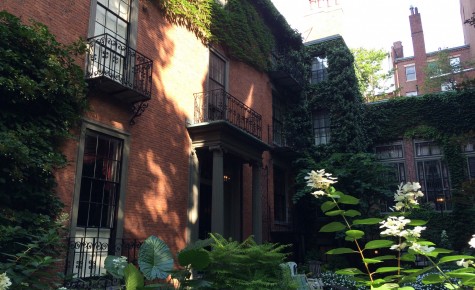 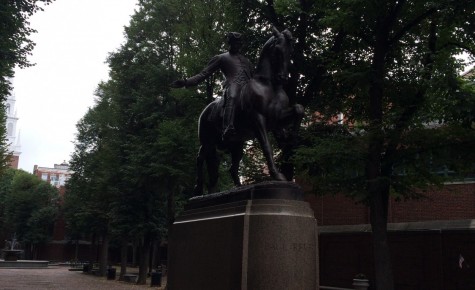 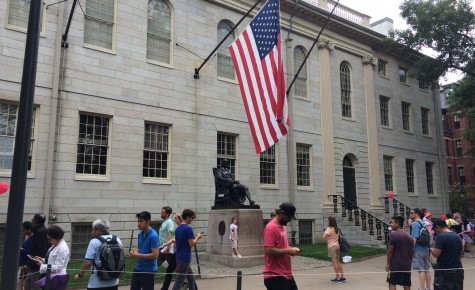 Yes, we’re in Boston, so today’s playlist is heavy with the eclectic mixture of Aerosmith, James Taylor & the Pixies, and depending on where we end up, perhaps a dash of Donna Summer later on.

After a day of driving from Philadelphia yesterday, it’s nice to have a couple of nights in the city of elongated vowels.

Being in a big East coast city is like being on a Tarantino movie set with each character larger than life and you half expect someone to jump out and yell ‘cut’. It’s like everyone’s a born actor, confident and assertive with strangers, easy conversationalists with quick opinions especially on anything to do with money & politics. Coming from the UK & NZ it’s fascinating to observe.

The morning in Boston was spent wandering the historic red brick neighbourhoods of the North End (Little Italy). It’s a city which feels much older than DC or Philly and the cobbled streets (only a Peter Dunne patented ‘death by cobblestones’ factor of 4/10 though), terraced rows and the odd 400 year old church give it the feel of parts of British cities. The posh Beacon Hill neighbourhood could have been any Mews in Knightsbridge replete with ‘Chelsea tractors’ parked neatly.

I enjoyed our foodie tour of the North End’s delis and restaurants hosted by our eccentric guide Elliott, who looked like Martin Scorcese with a Liberace tan in his floral jacket. Not many guides can carry this look off successfully but this is America and he would have not looked out of place hosting a Vegas revue afterwards.

As we walked it was nice of our fabulous tour operator Globus to stage the old mafia dons sitting outside the Italian cafe, the Irish Boston PD officer shouting at an errant truck driver etc, good attention to cliches!

Afterwards, I hopped into a cab for a trip over the river to Cambridge, Mass as I’d always fancied a wander round Harvard. We arrived just as the Freshers week was starting, so seeing the nervous fresh faced prodigies arriving in their parent’s SUV’s to check into their first dorm rooms was good fun. The $10 one hour Harvard walking tour hosted by an undergrad was entertaining and we saw the dorm where Zuckerberg created ‘the’ Facebook, Matt Damon wrote the script for Good a Will Hunting etc. Apparently people actually study here as well, although the really famous ones clearly leave before graduation as soon as they get too rich or famous!

The evening was concluded with the discovery of an utterly magnificent Blueberry Ale in a nearby watering hole, surely a concept that would have been unthinkable here 10 years ago. The big discovery of the trip for me so far has been the extent to which the U.S. has embraced craft beers. I’d braced myself for Bud, Miller & Coors,  but have been presented in every bar with a menu of 20+ craft beers on tap from all over the U.S, and of all types, which has been fantastic.