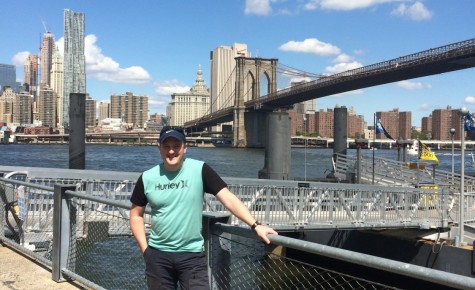 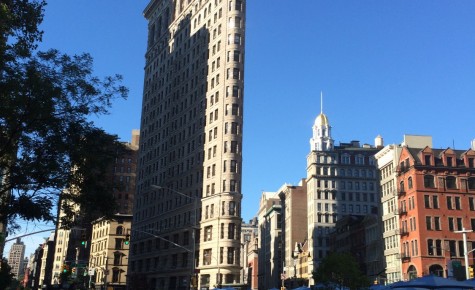 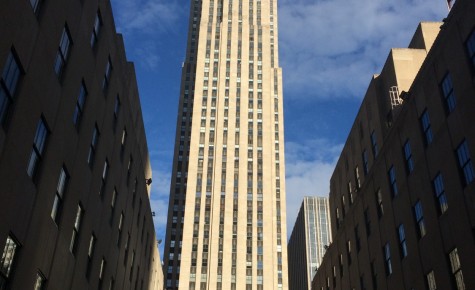 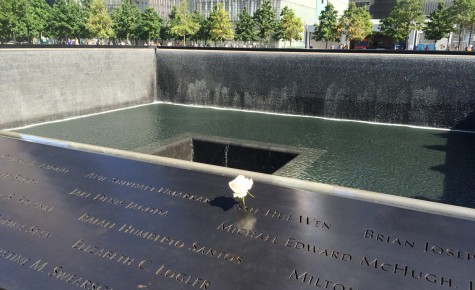 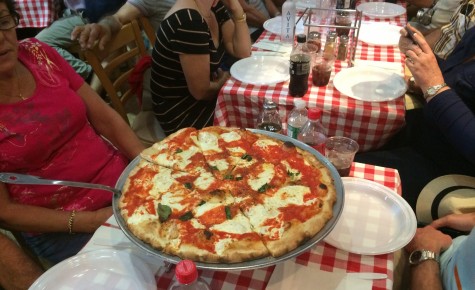 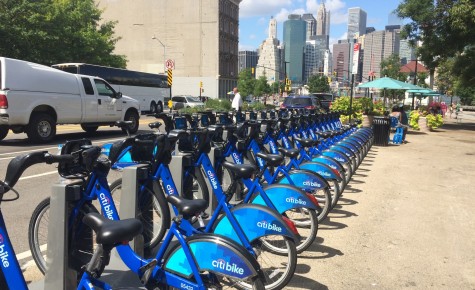 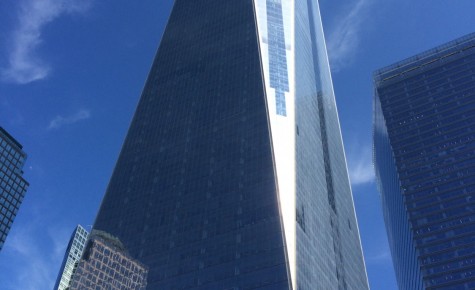 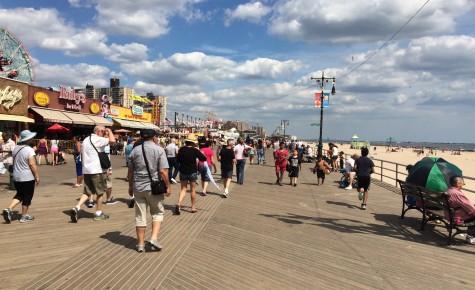 No Sleep Til Brooklyn

Home  ›  Travel Journals  ›  No Sleep Til Brooklyn
by Ian Collier

Yes, I’ve just returned from Brooklyn having just enjoyed a pretty much completely off the beaten tourist track tour of this less heralded Borough, so I have to applaud my tour operator Globus for having the imagination to include it on our itinerary. I walked in John Travolta’s ‘Saturday Night Fever’ footsteps, ate delicious pizza in two very authentic local restaurants frequented by the NYPD and drove in Popeye Doyle’s tracks under the train tracks from the French Connection. The Brooklyn accent here is very ‘fougeddaboudit’, you almost just want to just sit and listen to strangers chatting; it’s a bit like finding yourself in a scene from Goodfellas. We finished up on the boardwalk at Coney Island, admiring the world’s oldest rollercoaster – the famous Cyclone.

This morning’s sightseeing tour of Manhattan was also excellent, taking in 5th Ave, the Rockefeller Centre and giving us great views of the Empire State Building during our stroll through several small mid & downtown parks. Our guide was great at pointing out interesting architectural features and we finished up at the very impressive & tasteful 9/11 Memorial next to the new Freedom Tower.

After Globus walked us through Central Park yesterday afternoon enroute to our hotel off Times Square (hot dog vendors, steam through street vents, yellow cabs – all checked off!), I walked the impressive elevated ‘urban park’ of the High Line in the Meatpacking District near the West Village; a fine example of urban regeneration.

And here’s a funny story that sums up life in NYC – I ordered a couple of cold ones in a bar in Hell’s Kitchen – on hearing my accent a women asked me where I was from. I thought I’d have a bit of fun with the question so I replied ‘think of a place about as far away to the South from here as you can imagine’. She thought for a while and said ‘Staten Island?’

I do love New York!