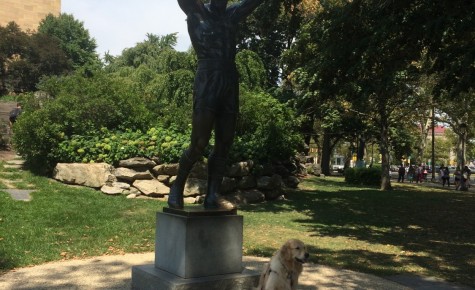 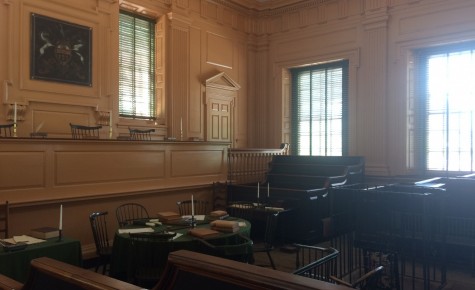 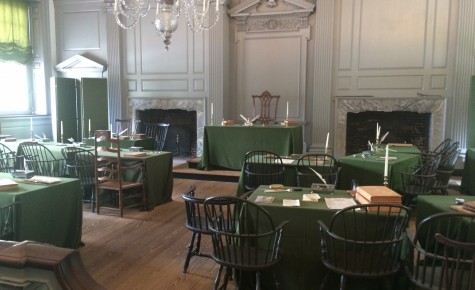 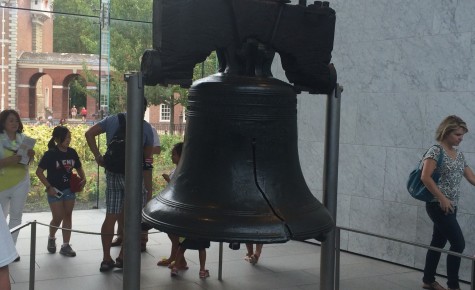 The Streets of Philadelphia

Home  ›  Travel Journals  ›  The Streets of Philadelphia
by Ian Collier

Well, at the end of a whistle stop 24 hours in the City of Brotherly Love I’m certainly better educated about the signing of the Declaration of Independence and the drafting of the Constitution as any trip here is basically a U.S. History lesson replete with patriotic assertions of how they defeated the British etc.

After the very formal display of Federal power in DC, Philly was a nice contrast, much smaller, easy to walk round downtown and much more down to earth. Watching people running up the steps of the Museum of Art a la Rocky Balboa was hugely entertaining and there’s lots of street art in the form of large murals, similar to Christchurch. I spent the morning at the famous Reading Food Market, which is a real foodie paradise.

On that note, as part of an ongoing mission to eat local specialities I headed to South Street, which is a rather lively street separating the posh historic district from the blue collar neighbourhoods of South Philly. It was a bit like wandering into a hip hop video complete with guys in lowered convertibles cruising the main drag, Mexican biker gangs and a bloke with a gigantic white Python on the sidewalk. Bizarrely there were also plenty of young families out as well taking in all this mayhem. We headed for a famous cheese steak grill house on search of the perfect ‘hoagie’ and queued behind 50 other pilgrims for our delicious  ‘heart attack in a roll’ to be made.