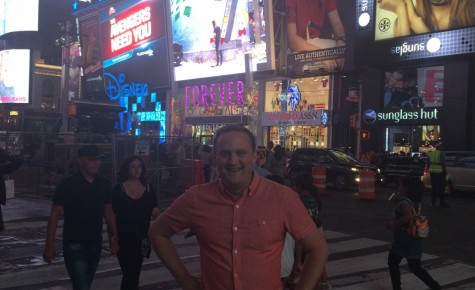 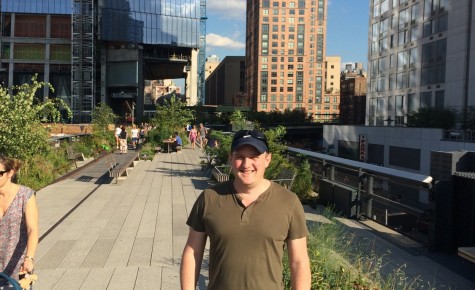 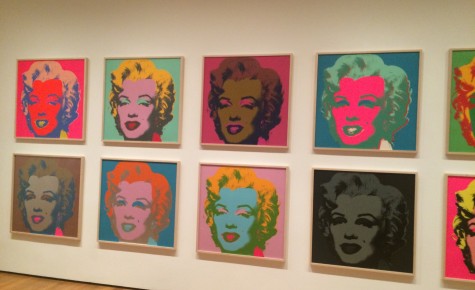 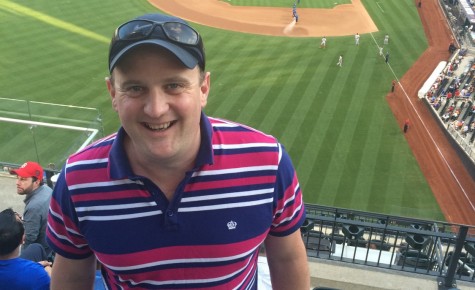 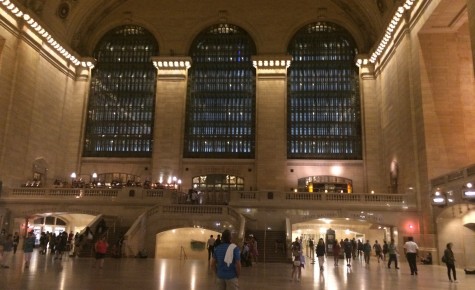 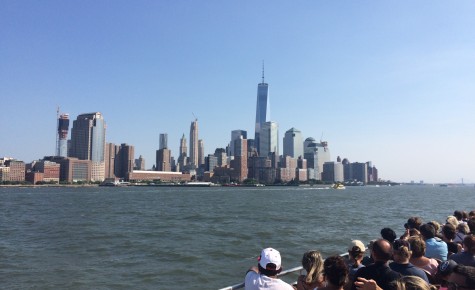 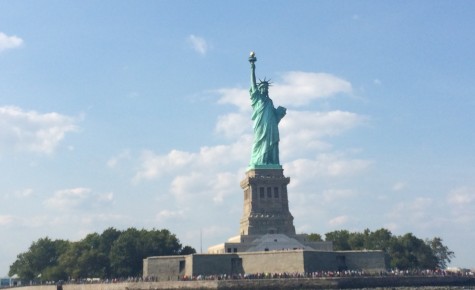 I only had 5 nights to ‘do’ NYC so I invented a machine that slows down time. If you don’t have one of these, the same effect can be achieved by buying a map & a subway pass, utilising every spare second of the day and not sleeping very much.

Yes, welcome to Manhattan, it feels like you’ve lived here a lifetime given how much you can pack into a visit to the ‘City that never sleeps’ if you really try!

I’d highly recommend popping down to the Hudson for an hour & a half harbour cruise around Manhattan. This allows you to get close to the Statue of Liberty and see the city and its bridges from the water; a great way to get orientated to this most dramatic of islands.

I took in a show – given that I’m in NYC it only seemed fitting to experience “Jersey Boys” on Broadway. The audience was much wider in age than anticipated with lots of 20 & 30 something’s amongst those who remembered Frankie Valli and the Four Seasons the first time round, and even families with kids. The latter was surprising given the warning of ‘adult themes & very course language’ and while they didn’t pull any punches, the sets & production were worth going for alone, and the crowd pleasing songs were sung with gusto and had everyone on their feet at the end.

On the way back to the hotel I tried a spot of star spotting outside the Peninsula Hotel, to this day I still have no idea who the crowd was waiting for but it was a very New York moment with the masses ranks of Cadillac Escalades & security guards fidgeting with their earpieces. A lady did appear carrying a small dog, which is another very NYC phenomenon; I’ve never seen so many poodles & chihuahuas in one place!

I then did something very British, which was to join a queue without any idea of what it was for. Turned out to be free entrance to the MOMA- the Museum of Modern Art, so popped in for a spot of Warhol. If you have enough time of course, the Metropolitan Museum of Art and the American Museum of Natural History – both just off Central Park are the traditional ‘must do’s’.

Another essential NYC experience is a baseball game. If the Yankees are at home, a trip to the iconic Yankee Stadium in the Bronx is a sporting pilgrimage for many, but they were out of town, so I took the subway out to Citi Field Stadium in Queens to watch the New York Mets play the Boston Red Sox. I duly jinxed them as they lost their 7 game winning streak but even as non-baseball afficionado, it’s worth going for the crowd and the festive atmosphere alone and both were exceptional. I particularly enjoyed the banter from the spectators in my row as my NZ Driving licence was passed through a dozen pairs of hands down to the beer seller!

The game went to extra innings so I made it back Manhattan at 1130pm, the perfect time to have a look at the dramatic Grand Central Station Concourse and then pop up the Empire State Building without any queues (it’s open until 2am). The nighttime view of the city from the outdoor observation deck is fantastic.

On this fascinating and moving tour of the USA’s most iconic Revolutionary and Civil War towns, landmarks and battlefields, we’ll travel back in time to trace the footsteps of the brave soldiers who fought and died, both for their country … Continue reading →