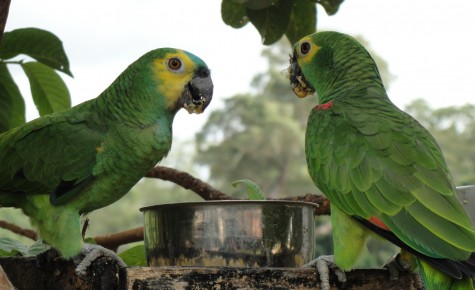 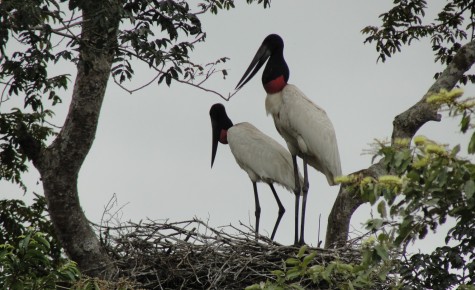 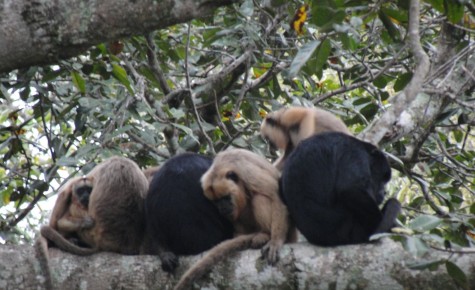 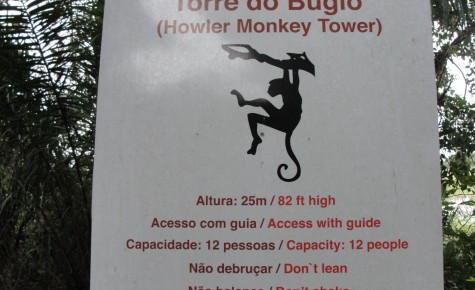 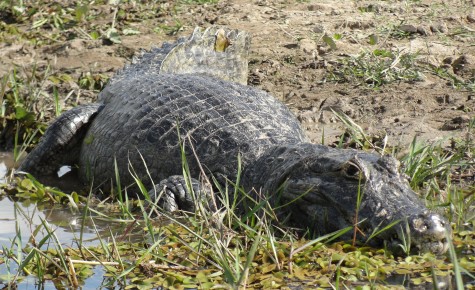 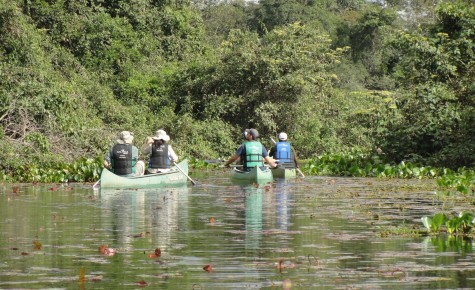 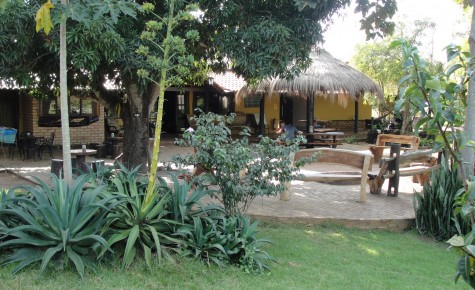 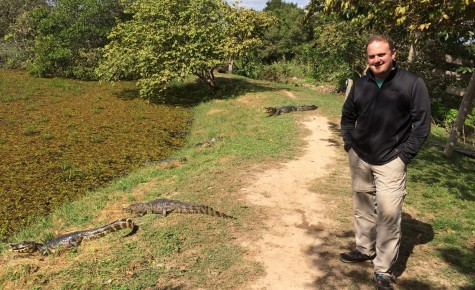 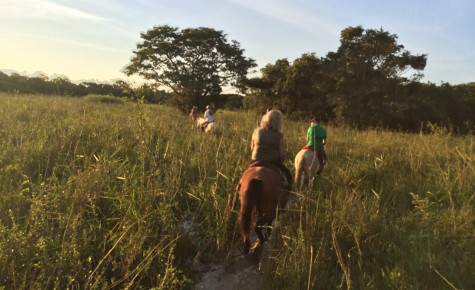 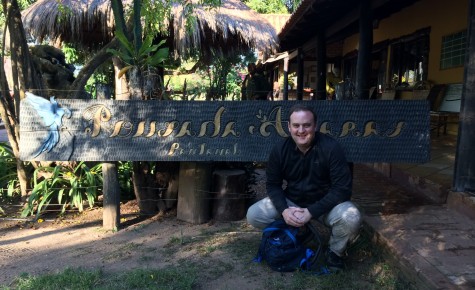 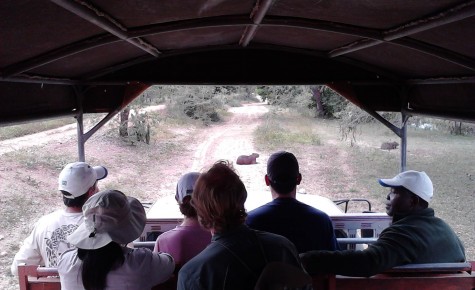 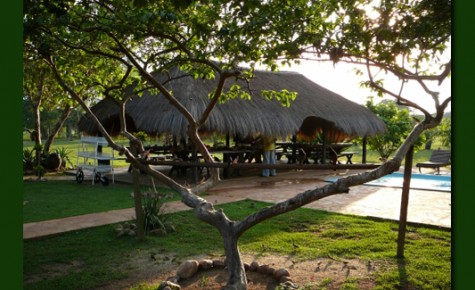 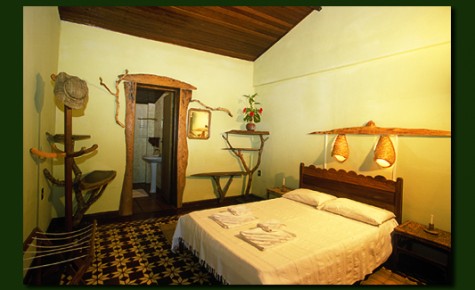 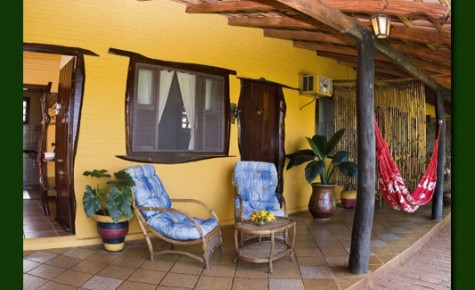 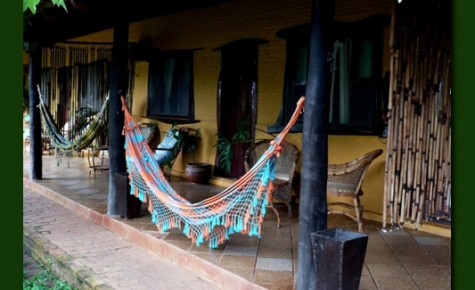 In June 2014, I visited the Pantanal region of Brazil for 3 nights during the Soccer World Cup. I had been recommend the Pantanal rather than the Brazilian Amazon as the best place to see birdlife at this time of year as it’s the largest continuous wetland on the planet, declared a World Heritage Site and Biosphere Reserve by UNESCO, and is South America’s primary wildlife sanctuary. With a total area of approximately 150,000 km² and located in the center of the continent, this is described as a bio-geographic mixing bowl containing elements of the Amazon Forest, the Caatinga, the Brazilian Savannah, the Atlantic Rainforest and the Paraguayan Chaco. This fantastic biodiversity apparently includes 698 birds species, 80 mammals, 260 fish species and 50 reptiles!

We elected to stay at the charming Pousada Araras Eco Lodge, which is located in the North Pantanal, accessed by the remarkable Transpantaneira Road 132 km south of the city of Cuiabá. If jaguar spotting is your goal, then you may be better off staying in the Southern Pantanal where sightings are more common around the larger rivers. Araras was fabulous though – it is operated rather like an African safari lodge in that it’s in a remote area and it’s your ‘base camp’ for all kinds of exciting daily activities throughout the day – by road, river and on foot. As in Africa, the best of these are usually conducted early in the morning and later in the afternoon when wildlife is more active, but the whole day is filled with guided excursions – not a minute is wasted! The Lodge also has a pool to relax around in the middle of the day and serves lovely meals!

In our time at Araras, we enjoyed several walking tours of the local trails with our excellent guide Jean, including ascents of the Lodge’s own 25m high Howler Monkey Tower at dawn and again at dusk, a paddle in canoes along rivers populated with many caiman, a horse trek through the partly flooded grassland and forest and a jeep safari at night. Negotiating a route around the numerous caiman basking on the 1km path from the lodge to the Transpantaneira road was particularly entertaining!

The Pantanal is an incredibly peaceful place, a great way to enjoy some time out from the hustle and bustle of city life in Brazil and is certainly a real ‘shangri-La’ for birdwatchers – I probably saw more birdlife in 3 days than in a year in rural New Zealand. It may not the easiest place to get to from the more obvious tourist hotspots like Rio and Iguassu Falls as it will require some commitment to fly to a nearby airport like Cuiaba or Campo Grande and then a lengthy road transfer from either, but is well worth the effort in this travellers opinion! 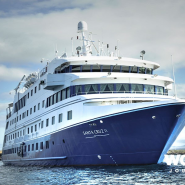