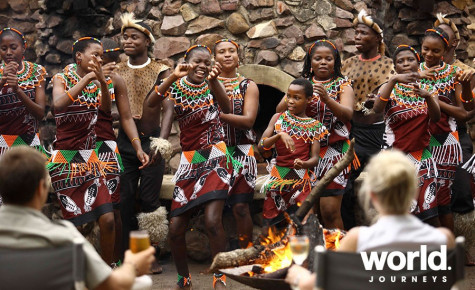 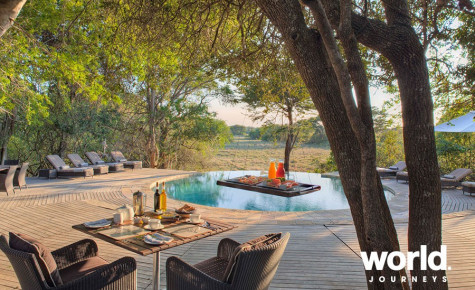 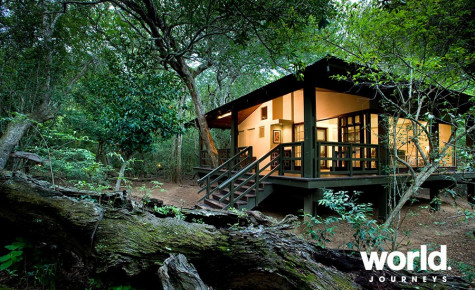 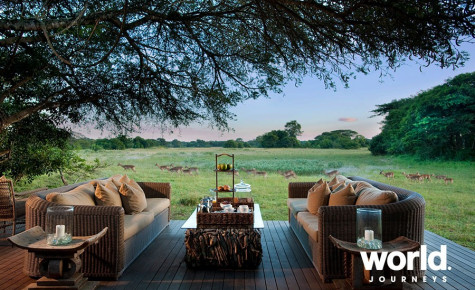 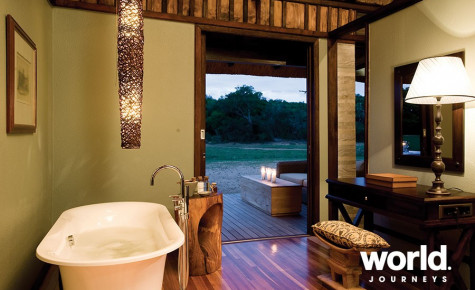 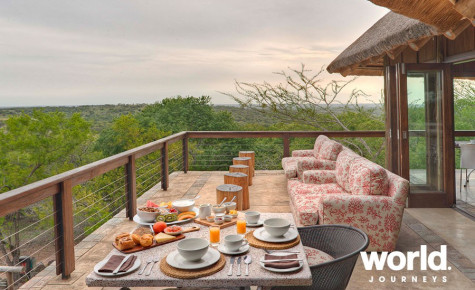 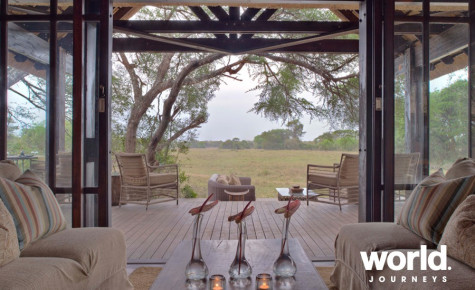 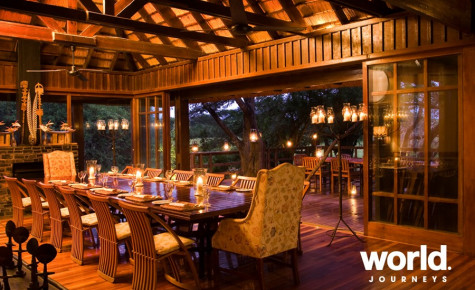 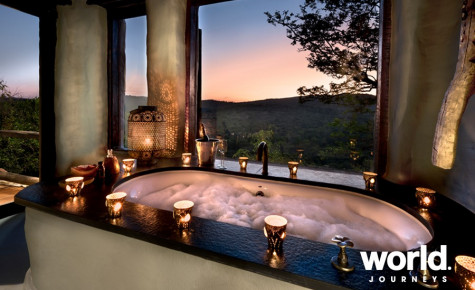 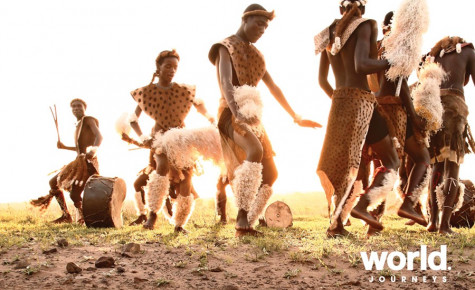 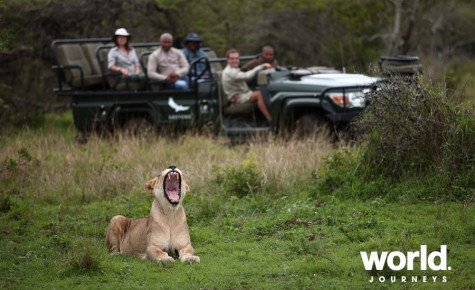 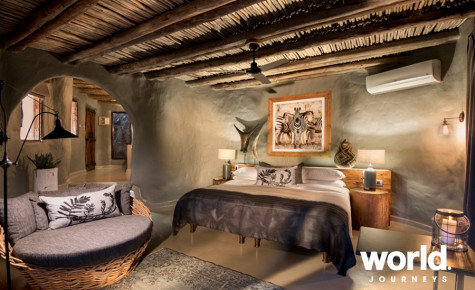 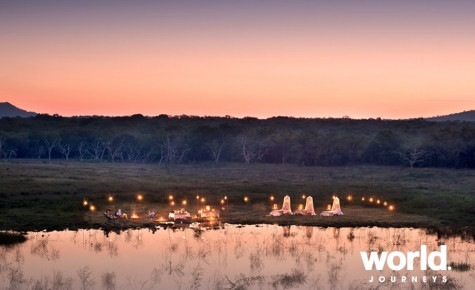 “I’m just back from a trip to Russia where I spent  4 nights and 3 full days in Moscow. I must admit, I thought 4 nights may have been too long in this city but now I am 100% sure that it is not long enough! Moscow has so man...” Read the rest

Phinda is described as the ‘Seven Worlds of Wonder’, a magnificent tapestry of woodland, grassland, wetland and forest, interspersed with mountain ranges, river courses, marshes and pans. Phinda is a wilderness sanctuary where intimate encounters and rare discoveries can be experienced first-hand. With unspoiled beaches and spectacular reefs nearby, and an abundance of wildlife, Phinda offers the perfect bush and beach adventure.

Phinda is set in the warm climes near the Indian Ocean coast, just three hours’ drive from Durban.  With seven distinct ecosystems, it includes woodland, grassland, wetland and forest, mountain ranges, river courses, marshes and pans.  Twice daily game drives, interpretive bush walks, river canoeing are included, as well as delicious Pan-African cuisine.  Phinda is home to many families of cats, including cheetah, lion and leopard. Rhino enthusiasts have a high chance of viewing both white and black rhino.

Stay 3 or more nights at a Phinda Lodge and save on flights or transfers!

Stay for 3 nights or more at Phinda Mountain Lodge, Forest Lodge, Rock Lodge, Vlei or Zuka Lodge and save up to $800 saving per person (2020) on flights to and from Phinda with SA Airlink OR receive return scheduled road transfers between Durban and Phinda free of charge. Savings vary depending on the specific itinerary you choose.  Ask us about further terms and conditions which apply.